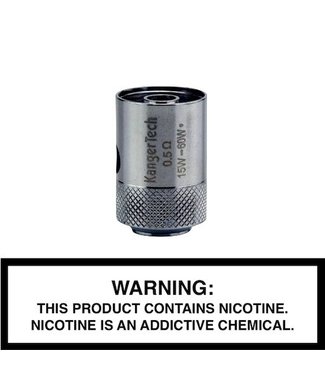 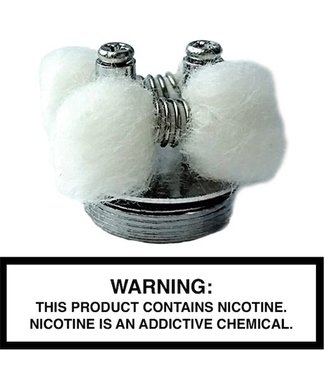 Kangertech - Dripbox Replacement Coils provide a hassle free dripping experience. The prebuilt coil also doubles as a deck that you can customize as you wish.
$13.50 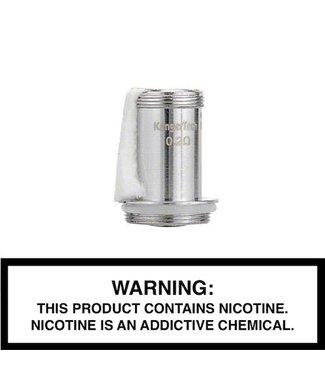 Kangertech - Juppi Replacement Coils are a durable coil that provides great flavor. Additionally, the innovative design allows the coil to be rewicked.
$22.75 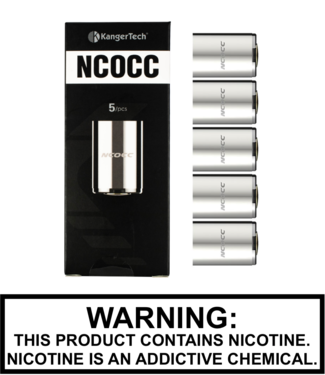 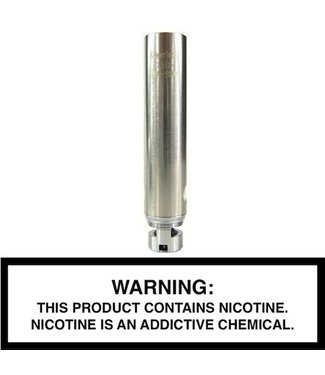 Kangertech - PGOCC Replacement Coils use an innovative design where the coil is also the chimney resulting in direct airflow which greatly boosts flavor.
$12.75 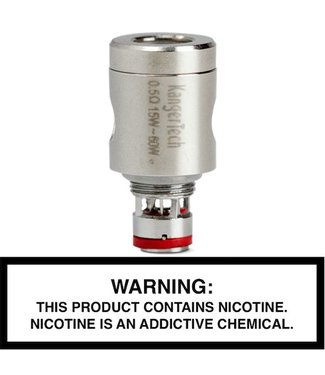 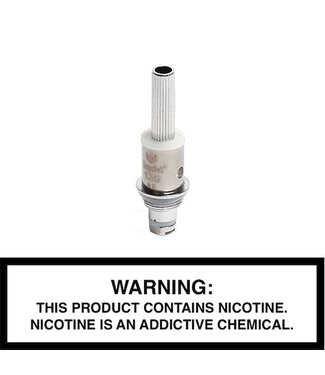 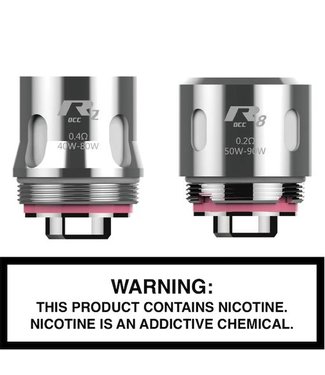 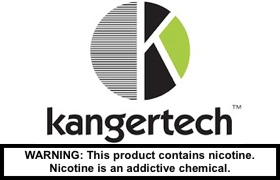 KangerTech is one of the most renowned E-Cigarette brands based in China, founded in 2007 by Danny Zhu and Li Di Lin, we mainly design and manufacture vape products including starter kits, atomizers, mods and more.

Over the past years, we've launched several vape devices that revoluted the industry. In 2010 we've applied for Transparent Clearomizers Patent, later in 2012, we've released the Bottom Heat Vaporizer-the EVODs.  And a major factor in the shift away from cigalikes and cartomizers, the Protank was released in 2013, it became a worldwide success due to its sleek, sturdy design and efficient replaceable coils. Along with the Protank clearomizer, another major development of KangerTech was the Subtank, one of the first tanks designed for sub-ohm vaping. This came out in 2014, and catered for consumers interested in sub-ohm vaping but put off by the idea of RDAs, wicking and coil-building.

KangerTech focuses on products' safety with any efforts all the time, any KangerTech products must pass CE, RoHS and certifications and meet the international environmental management system’s rigorous ISO 14000 standards.

And we'll constantly strive to maintain concentration and innovation to meet and exceed vapers' expectations around the world.